What Is A Composite Filling?

If you have damaged or decayed teeth that are in need of restoration to ensure you don’t lose them, it’s likely that your dentist has spoken to you about fillings. During this conversation they may have mentioned that you have a choice between amalgam fillings and a composite resin, and you’re likely wondering exactly what these composite filling are all about. Capable of being used anywhere in the mouth the composite resin filling is durable enough to stand the test of time, and appears natural so it will be difficult to tell you’ve had work done.

Composite Fillings: An Innovation In Dentistry

Prior to the invention of composite fillings the most common things used to repair teeth were metal amalgam fillings and a resin filling that was prone to becoming damaged. These same materials shared a couple of issues, one of which was their appearance not being anything like that of natural teeth. The other was a lack of durability and a tendency towards damage.

What Are Composite Fillings?

Formed out of a combination of non-toxic substances including plastic and glass beads this type of filling was first introduced in the 1960s and has undergone multiple advancements and changes since then. Their effectiveness at restoring damaged teeth made them a popular choice among dentists, while their ability to remain almost entirely undetected made them a popular choice for patients.

The following ingredients are often found in composite fillings:

There are other combinations that are used by dentists based on the specific conditions they’re working on and the preference of the patient and dentist alike. Their superiority to the other options for fillings make them the go-to for most doctors, though patients on a budget may choose the less expensive amalgam option.

An Invention of the 60s That Remains Relevant Today

This invention may have first arrived in the 60s, but it didn’t stop innovating there. Every year more research is done as new materials and techniques are discovered that make composite fillings even better than they were before. It started with light-curing methods to speed up how quickly they reached their full hardness, and new material additives that made them even stronger than they were before. Micro-filled composites came along about 20 years after this technology was introduced, and brought with it new acid etching techniques and bonding agents that ensured the filling would be durable enough to last a lifetime.

About Our Modern Composite Fillings

After more than 50 years of advancement and innovation these fillings have become the ultimate solution for damaged teeth, perfect for repairing breaks, wear, and chipping that amalgam fillings just can’t touch. Unlike amalgams which have to be replaced when damaged, composite fillings are easy to repair in place. If one must have repair work done on their teeth, composite fillings are clearly the way to go.

If you’re ready to get your composite fillings, call Dr. Alireza Movassaghi at the Alvarado Dental Center. Their Los Angeles, CA based office helps patients like you get a great smile that will last a lifetime. Schedule an appointment today! 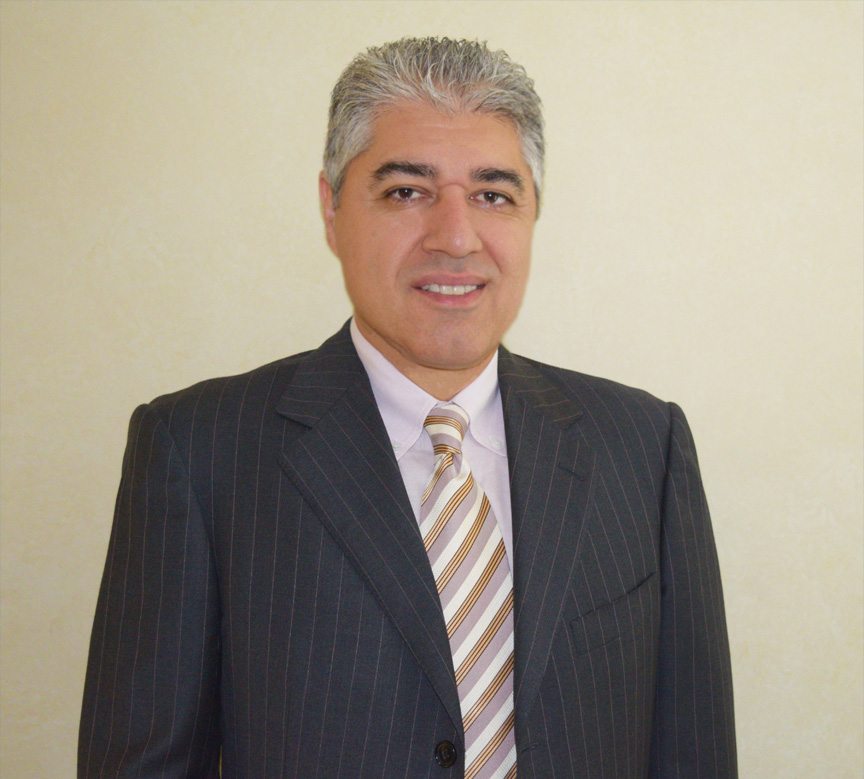 Alireza Movassaghi, D.D.S and Other Dentist Dr. Alireza Movassaghi brings 30 years of experience to the practice at Alvarado Family Dental Center. As a graduate of the USC School of Dentistry, he works tirelessly to expand access to dental care throughout the Los Angeles area. Along with his passion for expert dental care, he exhibits a love of soccer and beautiful cars.